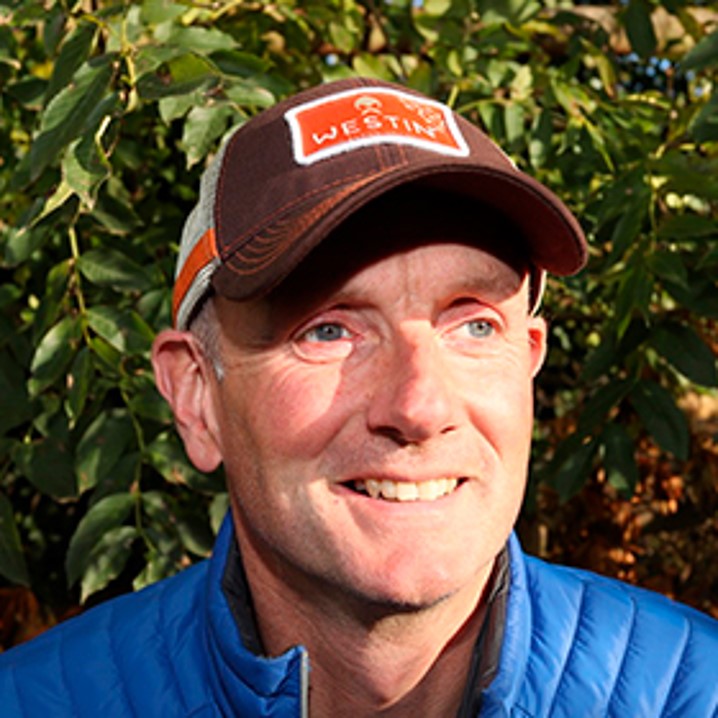 Dr Paul Garner is amongst the best-known angling writers in the U.K., having contributed more than two million words in a career spanning over twenty years. He is a weekly columnist for Angling Times and a regular contributor to many other Angling titles across Europe. Probably best known for his ground-breaking Underwater Angling series and book. Regarded as one of the UK’s leading lure anglers, his has been instrumental in bringing modern lure fish­ing to the U.K. through his magazine articles, talks and online presence.

“Having followed Westin’s progress over sever­al years I am very proud to have been asked to join their team, Paul states. Already U.K. anglers ‘in the know’ are aware of the fantastic track record of Westin products that set a benchmark in quality and effectiveness. We are at the beginning of what I predict will be a tremendous success-story for the brand in the U.K., mirroring what has already been achieved in many other countries.”

Having gained a first-class degree and Doctor­ate in fisheries research, Paul then developed a career in the U.K. fishing tackle industry before setting up his own consultancy company in 2009. Since then, he has worked with some of the biggest names in the industry. A life-long angler, he has an enviable record of catching big fish of a wide range of species, with a par­ticular love of predator fishing.