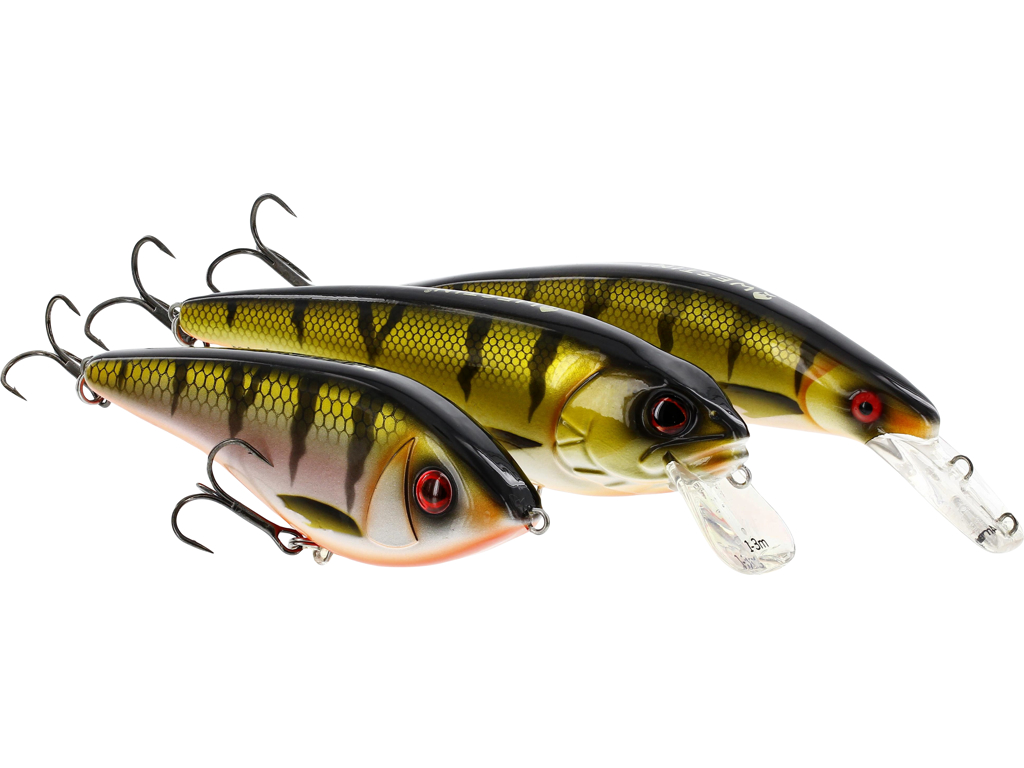 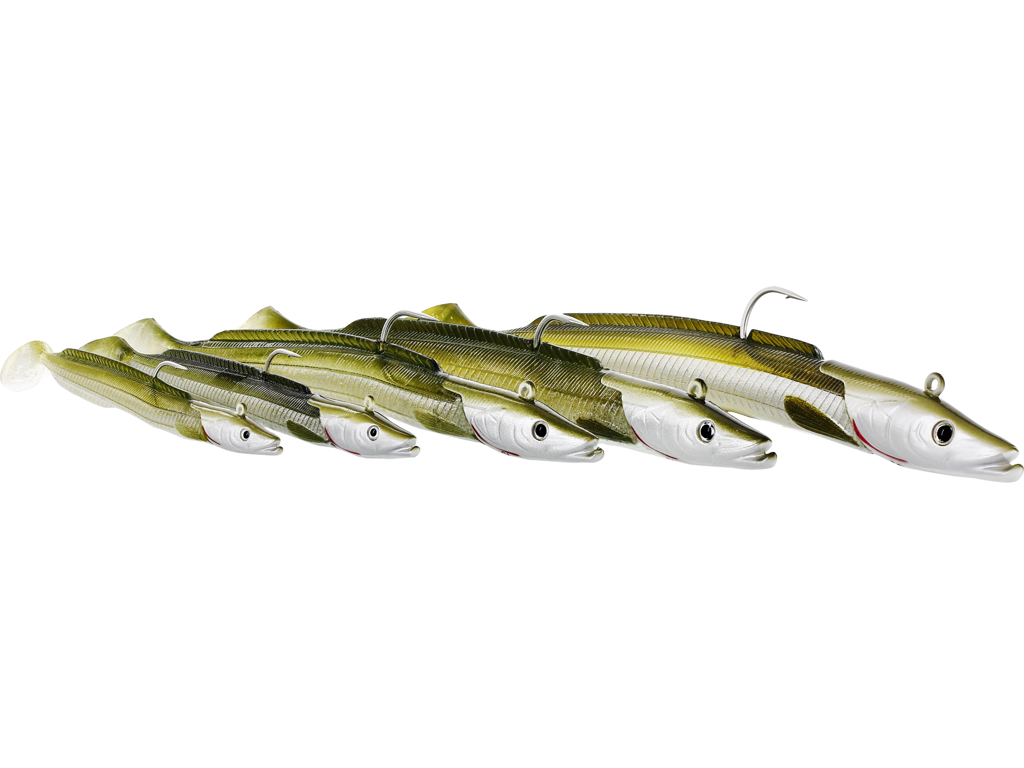 Predator fishing with Westin lures is the same as fishing with other lures. Except with more fish! When Ingvar Westin was a boy, his father taught him to make special lures by hand that swam with a seductive roll. When Ingvar grew up, he produced those same lures commercially, in more and more styles - and they’ve dominated the decades since then. The range has grown massively over the years, with a Westin tool for all kinds of predators in every fishing situation. Every single one of them goes back to the original concept in Ingvar Westin’s mind when he created the first lure all those years ago:  they have the irresistible “Westin roll” that hooks big predators when everything else fails…

The hard-to-please Scandinavian sea anglers swear by them. Big cod and halibut are enchanted and entrapped by them. Westin seafishing lures are to fish what the song of the siren was to the ancient sailors – guaranteed to lure them to their downfall.

Every new product is field-tested by both our Westin test team and by a panel of professional sea fishing guides. If it doesn’t catch, it doesn’t come out of the box a second time.

But those that do – hoo boy! Fish after fish after unbelievable fish - huge Atlantic halibut, submarine-sized cod and other record-breaking denizens of the North Sea -get taken in by the lifelike jiggle and wiggle of a Westin lure. The range of Westin Sea Fishing rigs and lures have proven deadly to the biggest species in the waters around Scandinavia. They represent the very latest in fish-fooling technology you won’t need anything else to get a lot of heavy-duty action out there on the ocean.