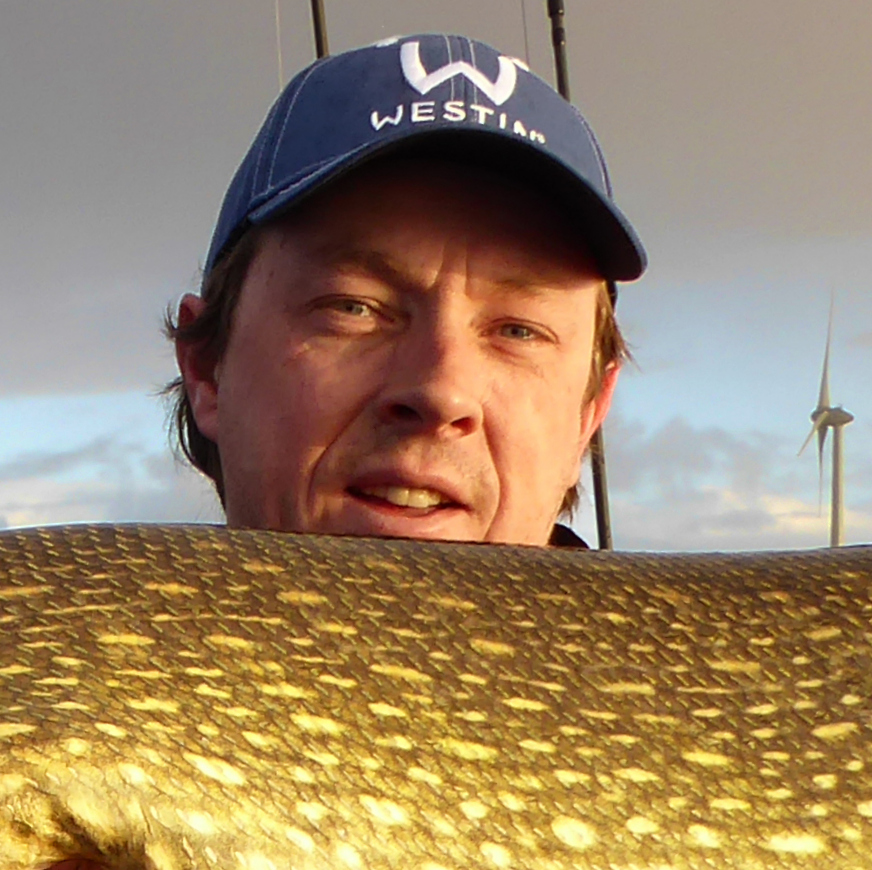 Based at the southwestern part of the Netherlands Daniel Van Der Post roames the numerous famous lakes outside his door for big pike perch and zanders. Besides the awesome freshwater he has at his disposal he also does his bit of saltwater fishing in the area and even a brackish lake with Trout.

He is a passionate kayak angler and has been for the past 10 years. He targets many species from his kayak, like pike, perch, zander, trout and seabass to name a few.
Besides his local fishery, he also like to travel to places such as Norway, where he loves to target halibut, pollack and cod form his kayak.