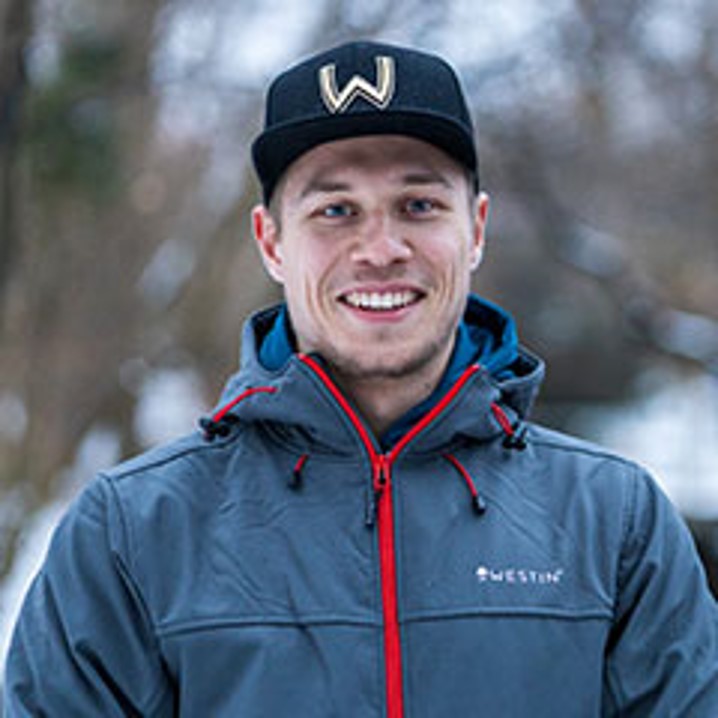 Marius Schepp is a 23 year old fisherman from Munich, Bavaria. He started fishing at the young age of 3 years and has been hooked ever since. Some of you might recognize him from his YouTube channel called "Realfishing" where he regularly uploads videos from his fishing trips around Bavaria, Austria or The Netherlands.

He mainly fishes the big alp lakes in his area, primarily for pike, zander and perch. He also likes to travel to different saltwater locations such as Norway. His favorite techniques are trolling for pike with big baits, open water casting and finesse fishing for perch. He is excited to support the German team by catching a few nice fish and filming some exciting videos for the different YouTube channels.