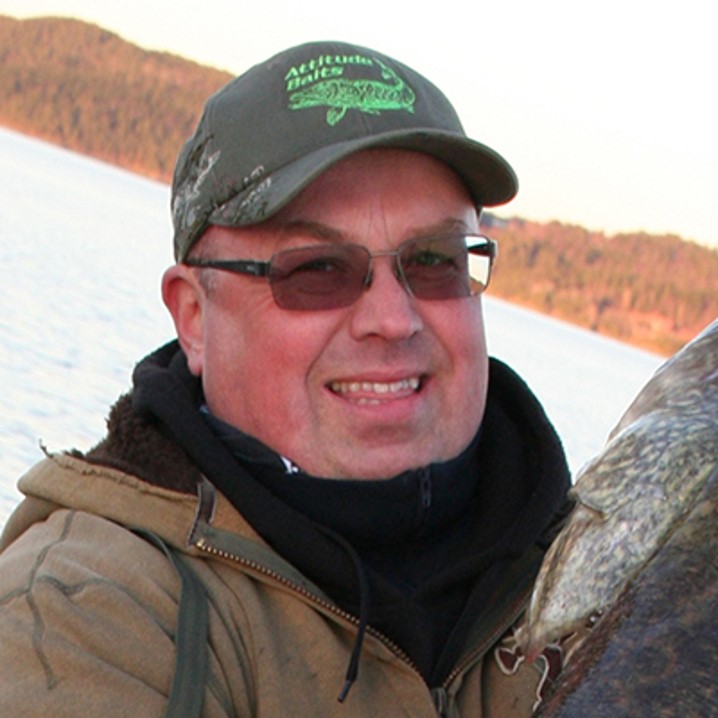 As many other experts Petter Støttum has been fishing since he could hold on to his first rod. His father was his first mentor and taught Petter everything he knew about fresh- and saltwater fishing. Another role model and big inspiration was the author, photographer and moviemaker Jens Ploug Hansen, a true legend! By reading his books over and over again he learned a lot and as a result he started to explore the many exciting waters in Norway.

In the 80’s and 90’s he fished like crazy, and he got more and more interested in the predator fishing (and he bought his first Westin Jätte in 1988 in Blue/Silver which still rolls!) Since 2000 he is one of the most skilled pike anglers in Norway and whether is trolling or spin fishing for pike, He is deadly! He’s also getting more and more into the Vertical jigging which still is rather unexplored in Norway, but whatever he got in his pipeline he succeeds.