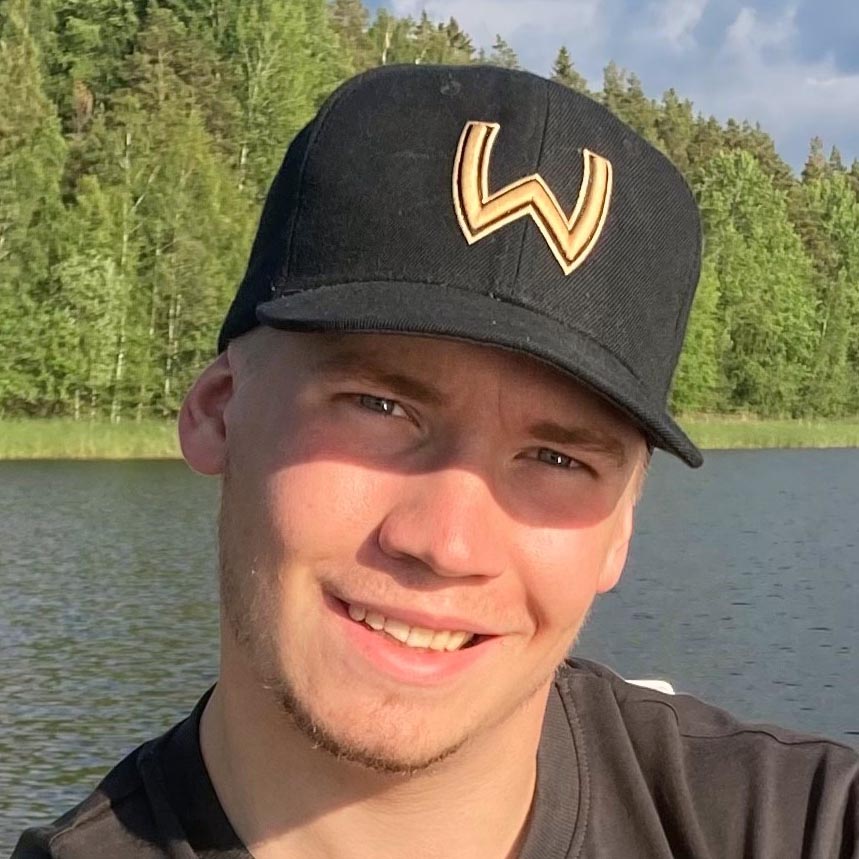 Timar Mathiasson who lives in the southern part of Sweden, has even despite his young age already caught many big fishes, where mainly the Swedish predators are in focus!

He has for the last 3 years been studying at Sportfishing Academy in Sweden and finished the exam in spring 2021. This guy is not afraid to take a big risk to make great success out on the water. Whether it is from boat or land, vertical fishing, spin fishing, dead bait or whatever he can think of to do. He also has a big passion for everything both below and above the surface and nature in general.

As an angler he has been an upcoming profile in Sweden and also out in Europe. In young age he became a successful competitor fisherman in coarse fishing and ice fishing. He has been on the podium a dozen of times at the Swedish championships.

When he got older, he went more over to predator fishing for the bigger fishes in the waters. From the smallest lakes to the big east coast. This young guy managed to catch the biggest perch in Sweden during 2021, a magnificent perch that weighed in at 2780 gram and 52 cm, and he is not finished there. His goals are high, and he will do what is needed to achieve his goals when it’s comes to fishing!