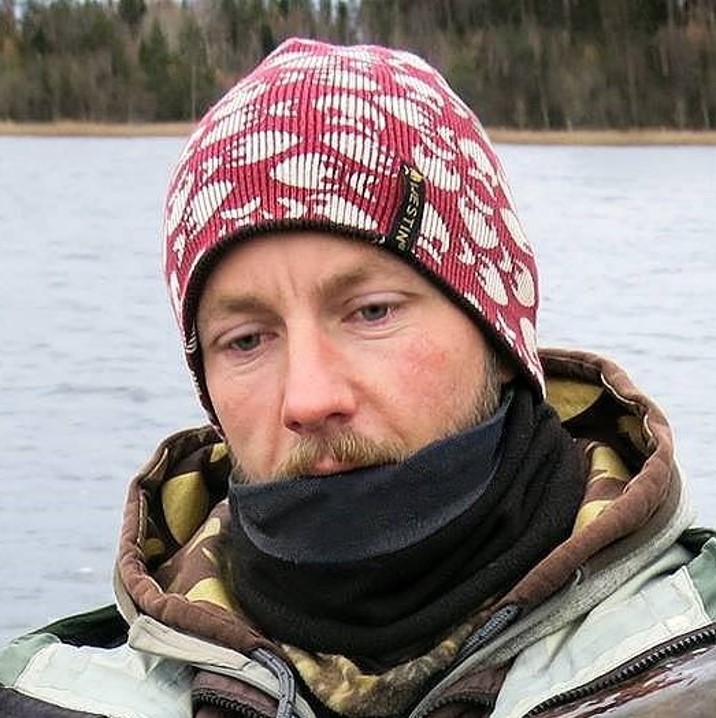 At the beginning of Lars Öhman fishing career, he found an instant interest in pikes and slowly but surely the fascination for the larger individuals increased. He caught his first pike over 10 kilos in 1996 and that’s when it all started… He lost it all! He decided to dedicate his life for hunting down those brutal and impressive big pikes.

In 2001 he started jerkbait fishing and together with his friends they experienced great fishing in shallow lakes. Hundreds and hundreds of pikes later, he got tired of it and started to fish in deeper lakes using longer rods, soft lures and crank baits. Today his favorite method is spin or trolling in unexplored pike-waters. To date, he caught 127 pikes over 10 kilos on his conscience and where top 3 were monsters of over 14 kilos!

With that in mind we can also add that he is only 34 years old, and still going strong… He belongs to the top segment of pike anglers in Sweden. Pikes swear upon him and when he throws out that big lure in the water it’s directly aimed for the big ones. With the risk of being too cocky we are extremely proud to have “probably the best pike-angler in the world” within Westin team.