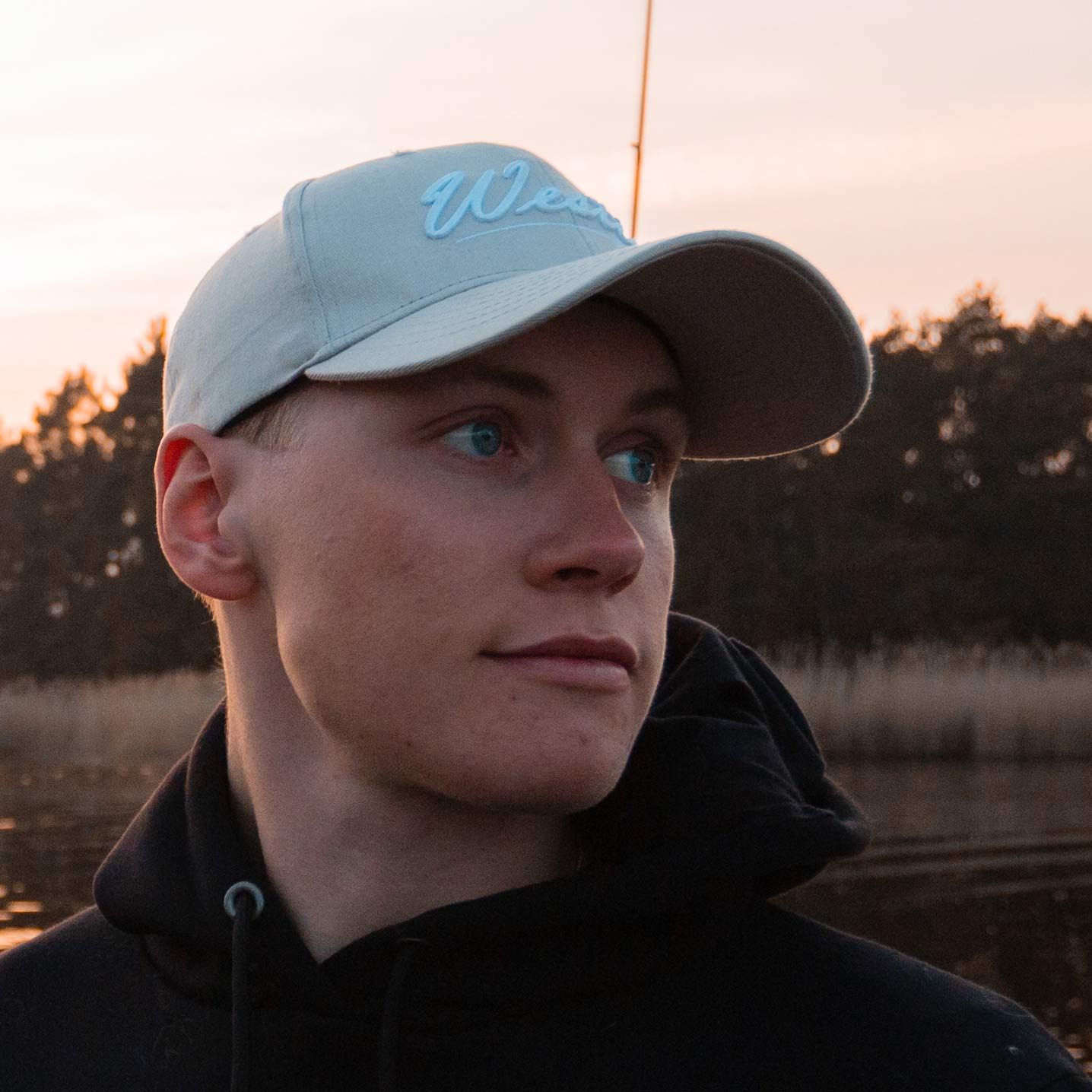 Didrik Stavervik has fished for as long as he can remember and as a small kid he could not get enough of fishing - some thought that I fished too much... These days though he fishes even more. Pike and perch has been the species he's targeted the most, but lately the mysterious zander has caught his eye and will be another predator for him to target in the future.

He lives in the eastern parts of the Swedish coast, which has brought opportunity to catch a lot of big fish, especially huge perch. He has several perch over 2 kilos, and it is no coincidence, he has spent thousands of hours and a lot of blood, sweat and tears on the water.

Now he is finalizing his last semester at a Sportfishing Academy and will soon be ready to meet the "Real World."  ​