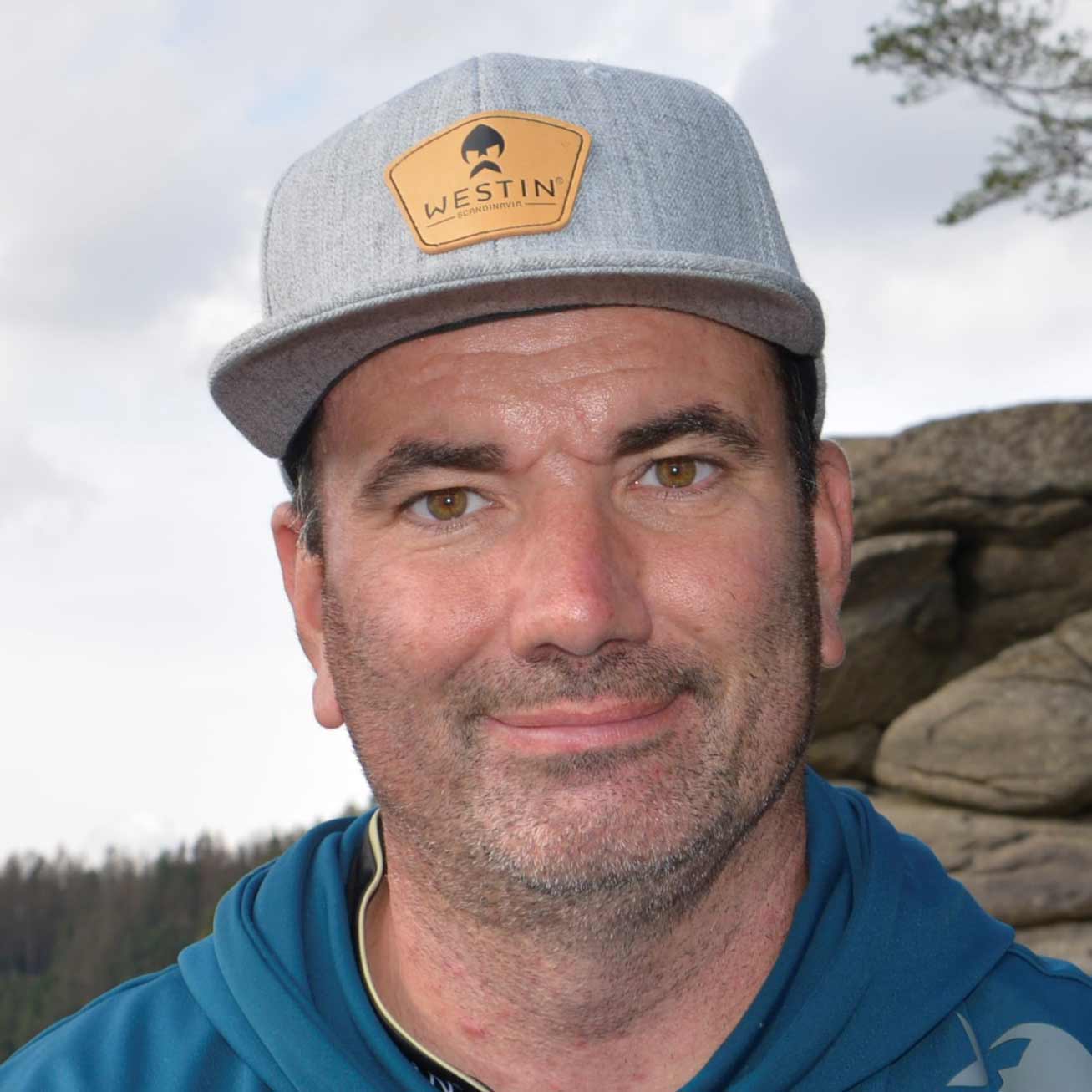 Roman Hagen lives for fishing and sees his mission in it. As a nature lover he spends most of his time on Austrian lakes and rivers – mainly on the Danube and the Kamp water reservoirs. He was born in 1980 in Lower Austria. He lives there in a small village where he also grew up. As a child his father took him very often to the water reservoir for fishing. From the waterside they fished for pike where the passion for fishing started. When he was young, he started also to fish from a boat.