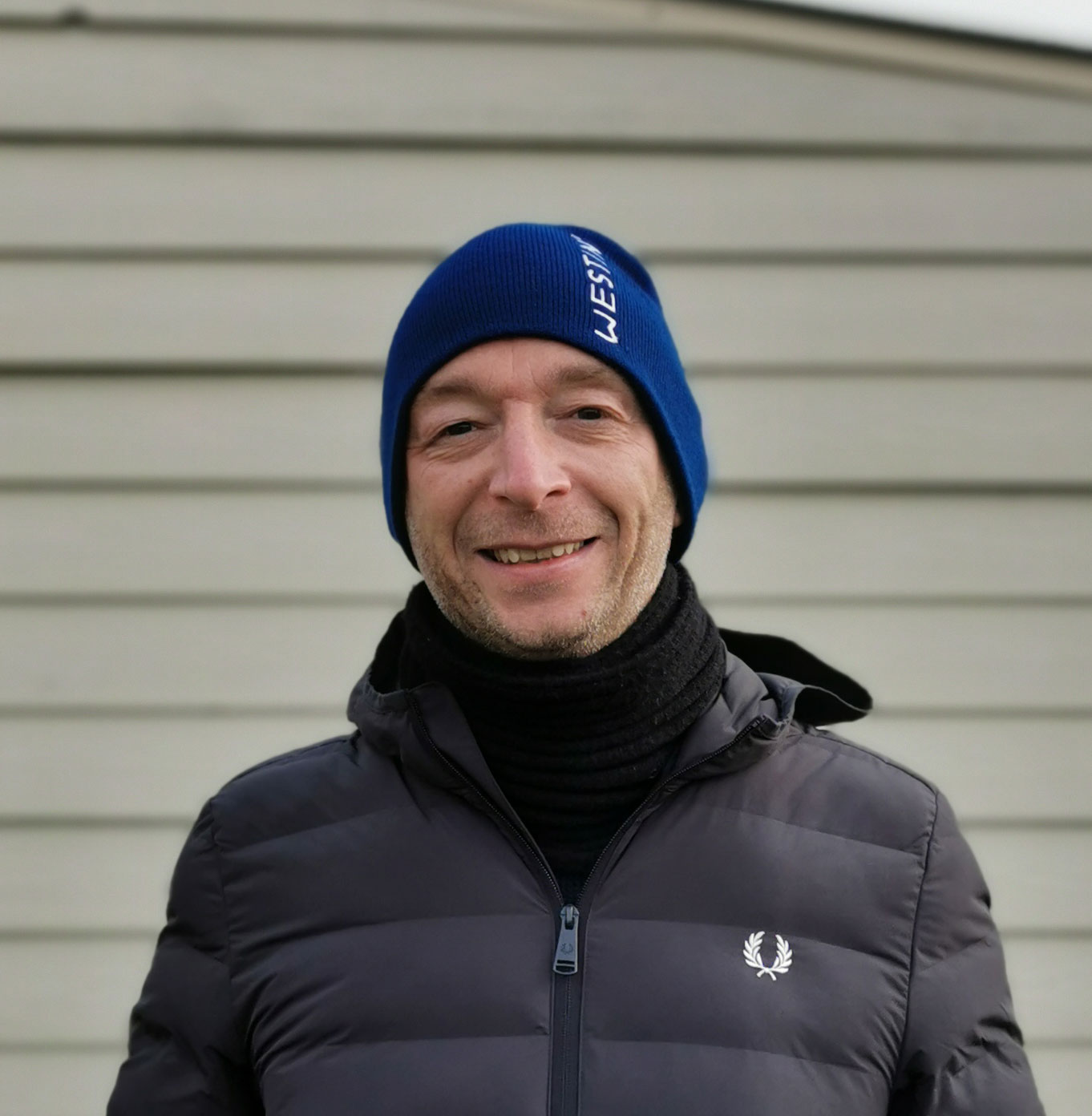 Tom Bierinckx started fishing at a very young age - ever since he was given his first bamboo rod from his father. Since then, he started to fish frequently and quickly he was participating in fishing tournaments mainly match fishing, but it was there that a true addiction with the sport happened.
Nowadays he has been fishing for many years passionate only for predator and his first love was catching zander, He was fishing mainly for zander from the bank as this species is most to find around his place in the shape of many big canals in Belgium.

When he started travelling to The Netherlands, his passion suddenly changed to an obsession. He quickly fell in love with the big Dutch rivers. The dynamic of this big rivers demands the best of an angler, and these rivers are never the same due to the water levels that change all the time.
The biggest challenge is to fish in those huge waters from the bank or with waders - definitely not the easiest thing to do. By fishing the rivers this way, he caught an enormous zander measuring 101cm.
Since then, he has started to target perch frequently, where he is now trying to beat his current personal best on perch which is 53cm. He just loves all the different techniques and the character from this mighty perch. It might not be a surprise that he also caught huge pike during his adventures from the bank.

Tom is a great all-round predator angler to have on the team, and we are extremely happy to have him on board.