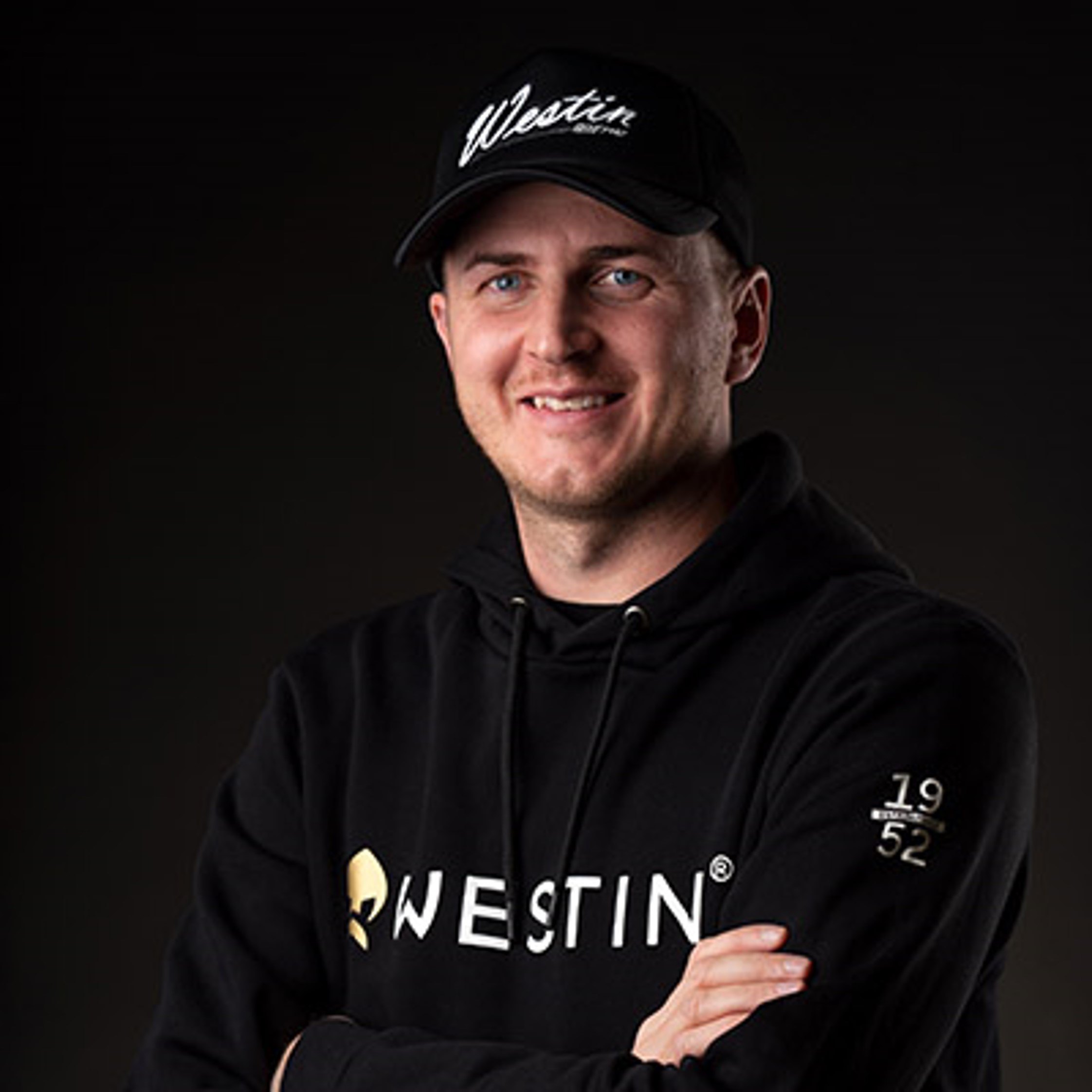 Oliver Schreiner was born in 1985 and lives in southern Germany, right in the alps. His passion for fishing starts early with a wooden rod from his grandpa. After a short break his love raised again in 2006 during a trip to Australia.  After his year in Australia, he was addicted to predator fishing and can’t stop it now. He loves fishing for zander and perch, but also for pike and trouts.

His "place of happiness" is when he is on his boat and preparing for the big tournaments in The Netherlands.
"For me it is a honor to be a part of the Westin Pro Team and it will be a lot of fun in the future."