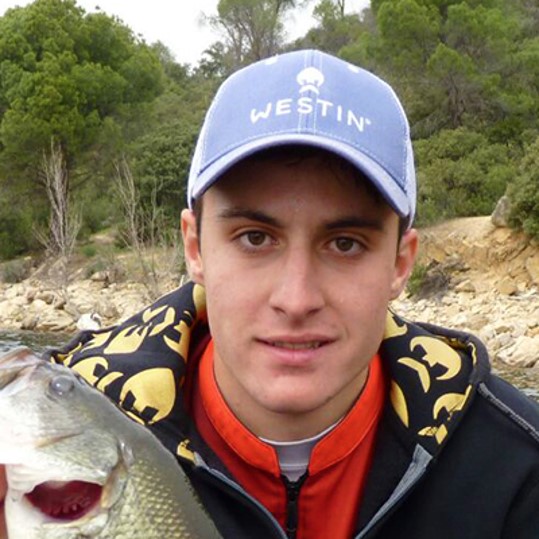 Iván Sanchez Martínez was born in the late 90’s and is currently studying. Even though he is young, he has been fishing since the age of 6. He started fishing for carps, but soon realized that predators were his true passion.
He has fished all kind of predators, but the ones he like the most are black bass and pike. At the age of 12 he started competing in the amazing world of fishing with his dad, and they are still going strong. The last tournament they attended was the X Soner Euro Cup where they finished 19th.