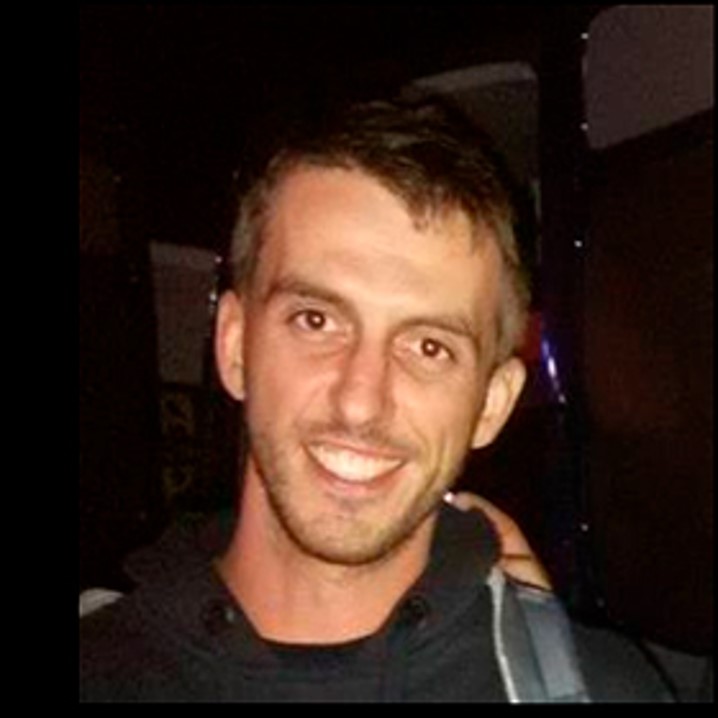 Jakub Kotrs started fishing when he was around 8 years old, and back then he was catching fish both on rod and by hands in the beginning of his fishing. It was the different kinds of fishing literature and magazines he was reading, that inspired him, and had him convinced that his destiny was to fish for predators.
The predatory fish captured his mind when he was only 12 years old and those are still his favourite target. He is mostly fishing in the Czech waters, since he loves to proof to other fishermen, that you can catch big predatory trophies without travelling to the other side of the world!

What Jakub loves the most of all the different kinds of predator fishing, is fishing for zander from his kayak.