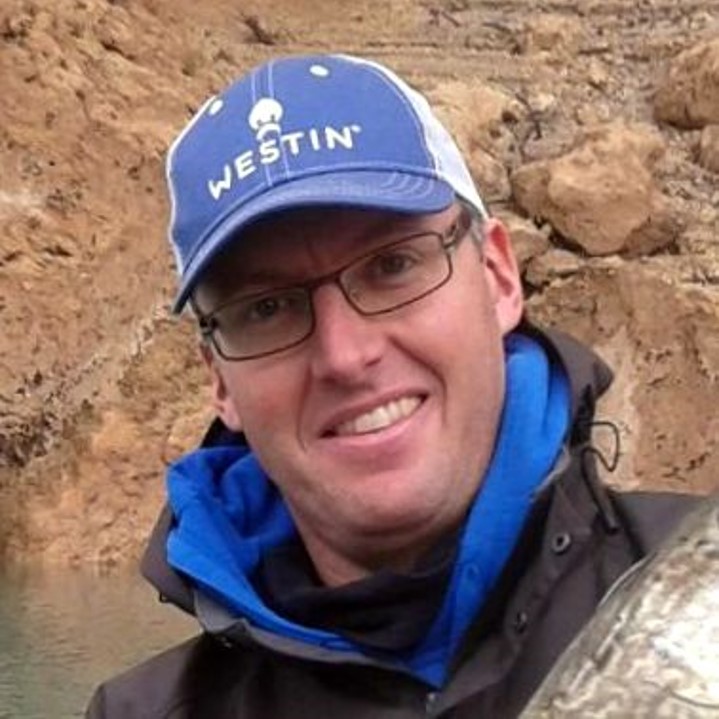 Jorge Civera’s bass and pike fishing started at the age of 10 back in 1989. Before that, he occasionally went fishing carps with friends to the Albufera lake and with his uncle to the sea. In the beginning he usually went fishing from the shoreline to Cortes lake - a freshwater reservoir, which is of best bass lakes in Spain with an important population of Bass over 3 kilos.
When he became 18 years old, his father bought him a small aluminum boat, still in use as a backup boat this day. Since then, he fished mostly in the summer holidays when he was a student, and all year around when he started to work at the Universitat Politecnica de Valencia (UPV).

Like many others he started fishing because he enjoys being in the wild, the peaceful environment in the nature. Later on, he discovered the adrenaline that a bite triggers, when you are waiting for it and the beauty of the catch-and-release philosophy. The philosophy that a single fish must be enjoyed by more than one angler. In addition, the idea of looking for a pattern in each day on the water is something that really hooks him – he loves cracking the code, testing baits and new techniques.

His season generally consist of bass fishing from March to November, and pike fishing from December to February. He really enjoys jerkbait and jig fishing in the colder months, but he can adapt to crankbait and drop-shot fishing in the summer time in Spain as well.
He has competed in bass and pike competitions since 2008, being classified four times to the Bass Spanish Championship. He has also participated in a significant number of bass and pike open competitions around Spain.
Apart from his personal fishing, Jorge is the treasurer and webmaster, of one of the largest bass fishing clubs in Spain, Valencia Bass Club - http://www.valenciabass.com/